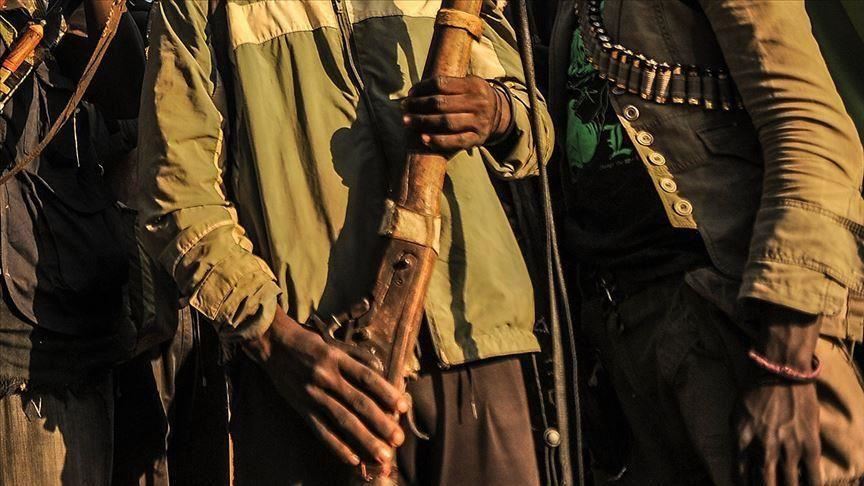 Final evaluation of the European Union Programme for the Prevention of Violent Extremism in West Africa and the Lake Chad Region, 2nd phase

The European Union Programme for the Prevention of Violent Extremism in West Africa and the Lake Chad Region aims to support decision-makers at all levels (European Union delegations, governments, decentralised authorities of the countries concerned, as well as technical and financial partners) to acquire a better knowledge of the phenomena of radicalisation and violent extremism in West Africa, to operationalise their prevention strategies and to support the implementation of concrete and relevant pilot actions led by West African civil society organisations with initiatives on this issue.

The general objective of the action is to support stakeholders (decision making bodies at all levels - including EU delegations, governments, local authorities and donors) to formulate and implement in an efficient and coordinated way concrete projects for the prevention of radicalisation and violent extremism in West Africa, based on a precise and relevant analysis of the factors explaining the phenomenon, of the strategies and programmes to be deployed as well as of the key actors to be involved. This general objective is based on 3 specific objectives:

The general objective of the project is to provide the competent services of the European Union with the final evaluation of the PPREV-EU II programme by analysing its achievements, the attainment and the

quality of the results of these actions in the context of a cooperation policy oriented towards results and contribution to the implementation of the Sustainable Development Goals.

Design and Supervision of Beautification and General Improvement of three Historical, Natural and Cultural objects in the Khatlon Region of Tajikistan
Tajikistan
2020-2023
International Development Association (IDA)

Dissemination and promotion of the Roadmap of the Central American Customs Union (2015-2024), the Trade Facilitation Strategy, with a focus on coordinated border management and competitiveness, including the Agreement on WTO Trade Facilitation
Guatemala
2019-2021
SIECA

Cross-sectoral cooperation and innovation within Creative and Cultural Industries - practices, opportunities and policies within the area of the Northern Dimension Partnership on Culture
Russia
2020-2021
EC - EuropeAid