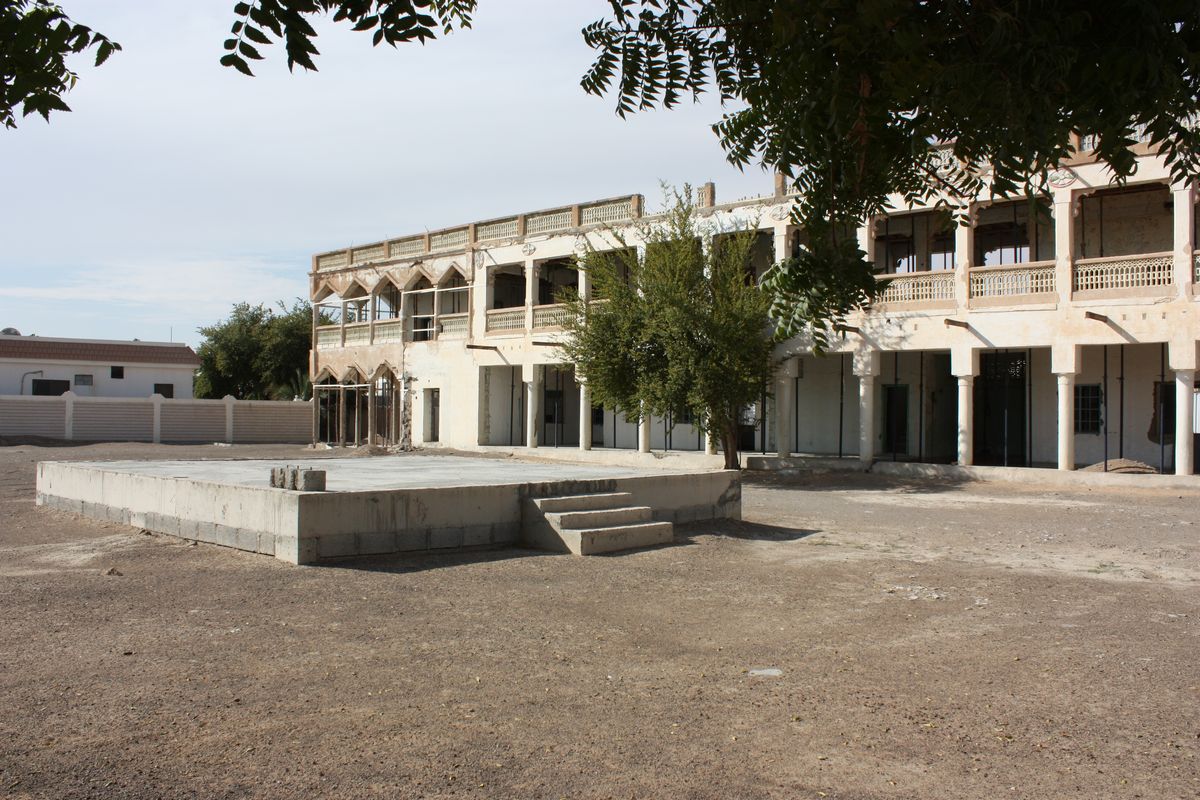 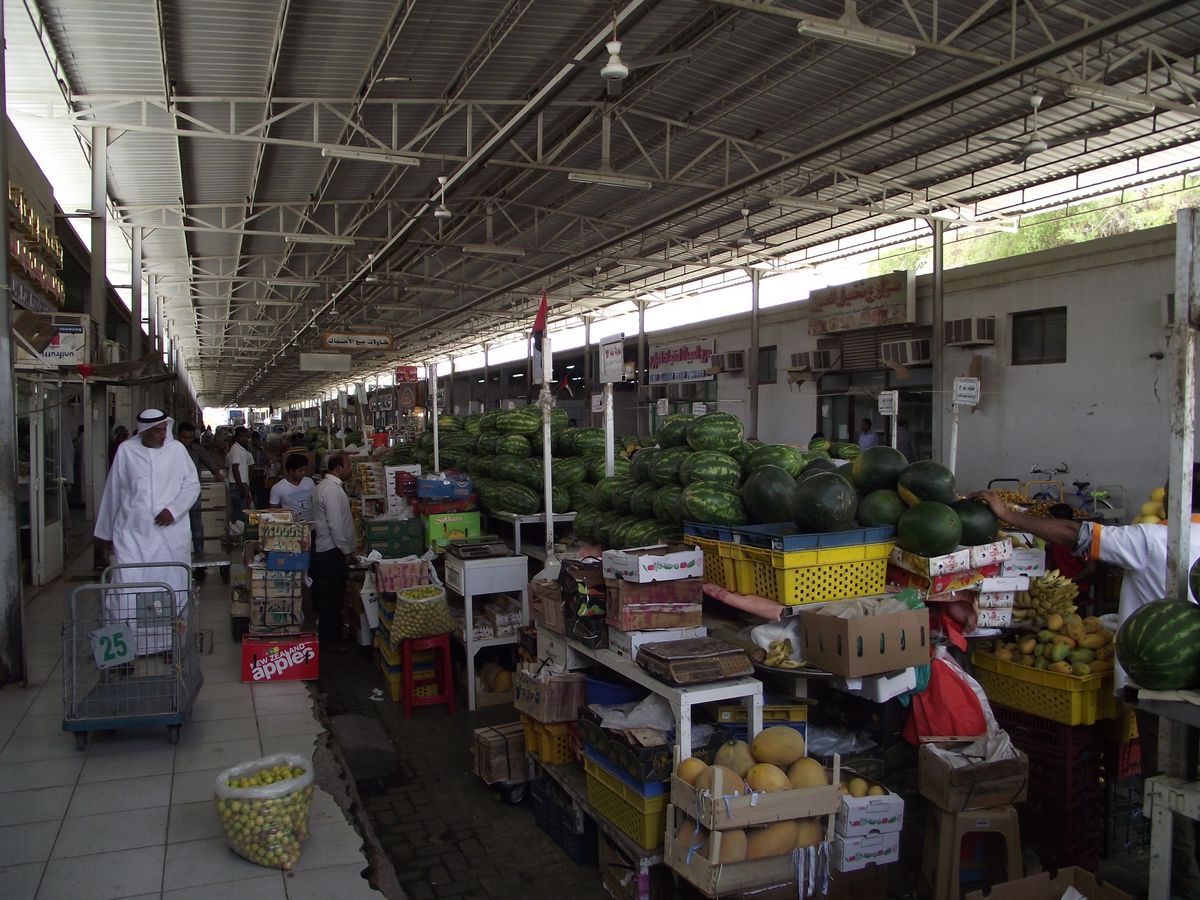 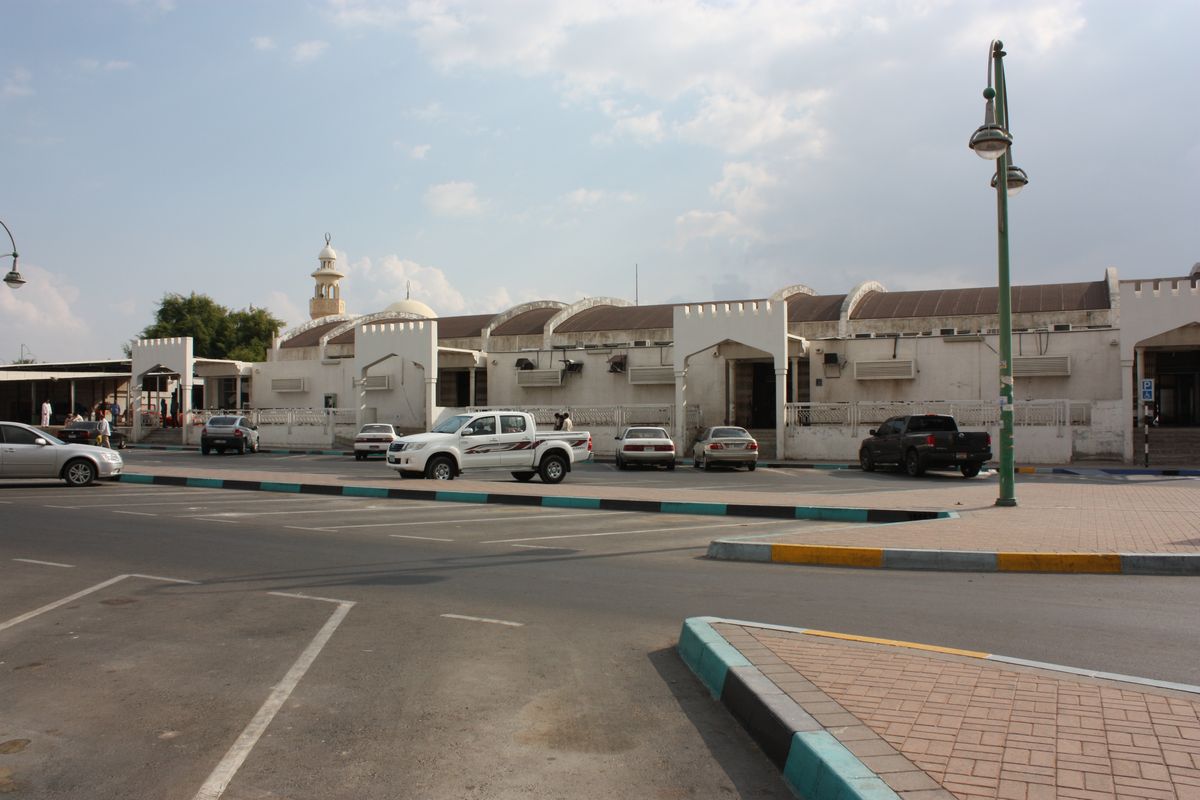 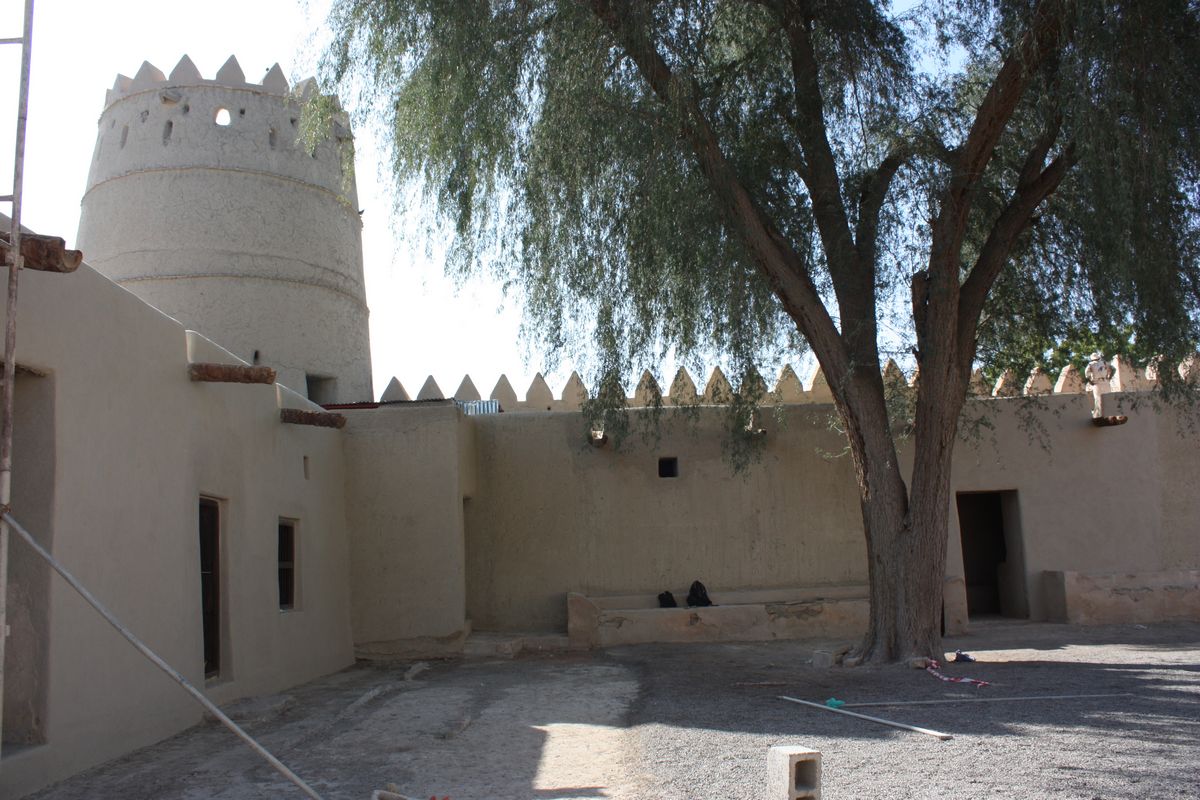 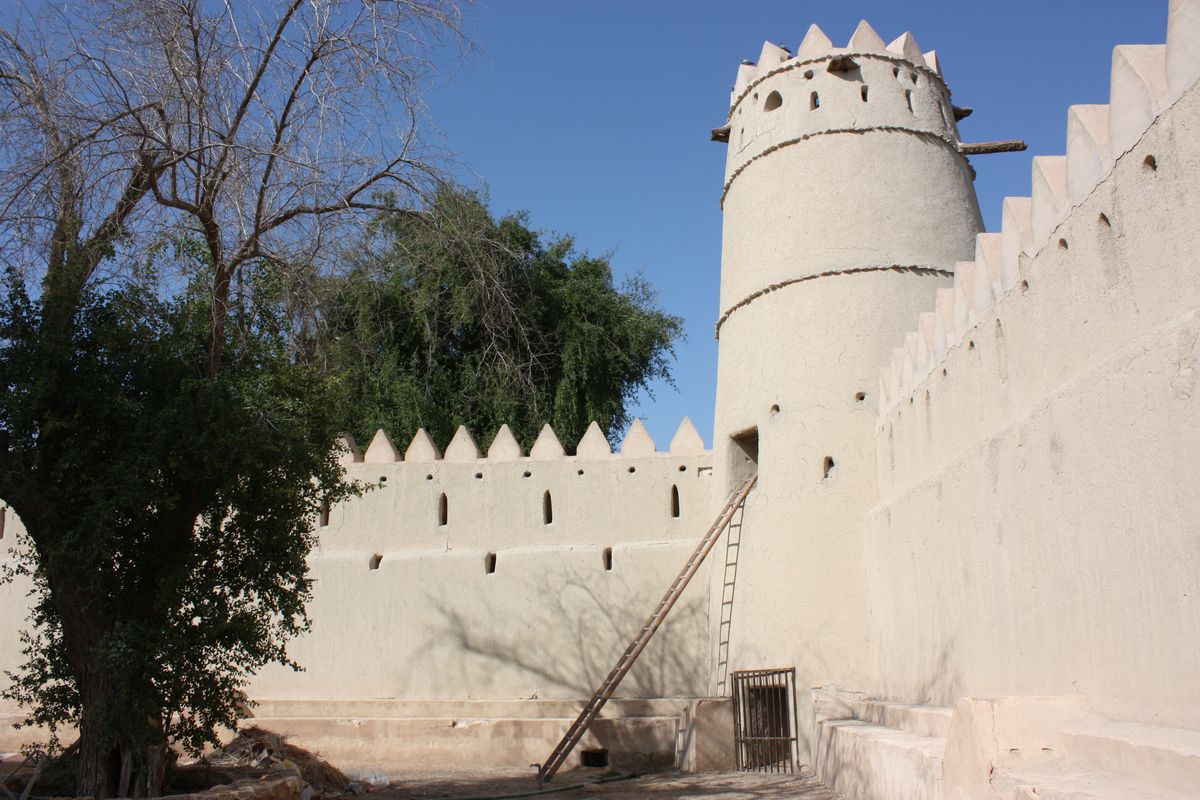 The most significant aspect of Al Ain Souk lies in its social and economic value. The complex of buildings performs a key role at present within the Al Ain community by supporting interactions between all segments of the population engaged in local economic activities and trades. Located on the eastern side of Al Ain Oasis, Al Ain National Museum is the first museum established in the UAE in 1971. The museum houses a collection of archaeological artifacts discovered during excavation of Stone Age and Iron Ages sites in the emirate of Abu Dhabi. The museum also displays a number of ethnographic objects which provide insight on the lifestyle of local inhabitants before the discovery of Oil. Within the project site boundary, and adjacent to the museum stands Sultan Fort. Dating to the beginning of the 20th century, it was restored in the 1980s. The Fort is part of the visitation circuit for visitors of the museum. Within the project site are also the offices and objects conservation laboratory for TCA Abu Dhabi’s Historic Environment Department. The goal of the project is to prepare a Conservation Management Plan for Al Ain Souk, Al Ain National Museum including Sultan Fort. The Conservation Management Plans of the complexes will govern their conservation and rehabilitation process including the adaptation to modern standards while retaining their cultural significance as witnesses of the transitional period.