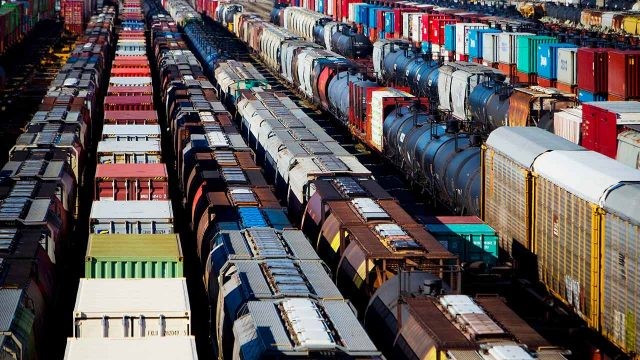 Dissemination and promotion of the Roadmap of the Central American Customs Union (2015-2024), the Trade Facilitation Strategy, with a focus on coordinated border management and competitiveness, including the Agreement on WTO Trade Facilitation

The general objective of the Central American Regional Economic Integration Project (INTEC), strand 1, of which this contract is a part, is to "Reduce regional obstacles to competitiveness and diversification in Central America, by facilitating Trade and increasing the capacity to market goods and services.

The expected results establish that "the regional regulatory framework for trade is up to date and the national regulatory frameworks linked to trade are more harmonized and aligned with the commitments of the Road Map for the Central American Customs Union and the Agreement on the WTO Trade Facilitation, and they are better known to the main stakeholders.

The action of this specific project is framed in the Communication Strategy and Plan of the INTEC project.

The specific objectives of the INTEC Communication Strategy and Plan are as follows: