In several areas of Africa, when entering the territory of another tribe, one is required to bear a special "passport mask". This has a profound meaning: to neutralise one's roots and individuality as a sign of respect to those whose territory is being entered. In this there is an ancient wisdom, the sublimation of humanity's neutral essence. Quoting Aeschylus Agamemnon "Provided they respect the temples and the Gods of the vanquished, then shall the victors be saved".
ARS Progetti is a consulting firm working all over the world providing services, such as surveys, studies, design and technical assistance, mainly to public committers and for public interests, in fields related with governance and human development, culture and cultural heritage, social and physical infrastructure. Its overall mission is of a professional nature and consists in finding out, proposing and helping to implement solutions "which work", with reference to complex problems affecting extended social groups, regions, countries, groups of countries. Working on this ARS Progetti pursues the interest of its direct and "indirect" clients and project beneficiaries.

Public-private partnership in the management of cultural heritage in Peru

SUPPORT IN PLANNING
AND
PROGRAMME MANAGEMENT 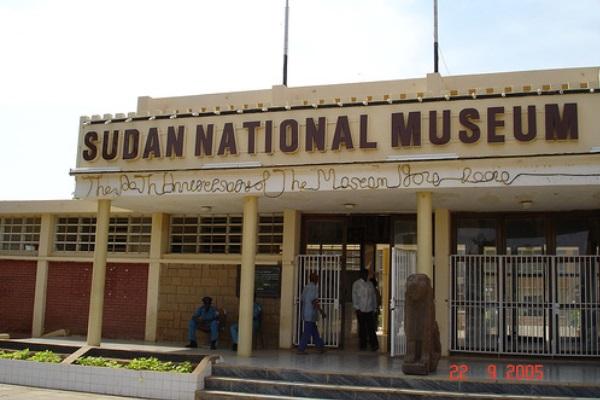 
ARS Progetti has been awarded this assignment by UNESCO. The Sudanese National Museum (SNM) was opened in 1971, resulting from the famous Nubian Campaign of UNESCO, and stay since that time unchanged. The main building of the SNM consists of two large halls. The first, on the ground floor, presents Sudanese antiquities dated from Palaeolithic times to IV century A.C. The second hall, on the first floor, presents the collection of the frescos of the Faras Cathedral of the IX century A.C.

The overall purpose of the project is to re-design the SNM’s exposition in view of modern achievements of museology: re-thinking concept, renewing showcases, putting new displays, re-making lighting, etc.

The new exposition has to comply with the following conditions:

The developed exposition design is approved by the Project Advisory Council, which mainly contains historians and archaeologists working in Sudan.